Prevent Fires by Cleaning Lint From Your Dryer 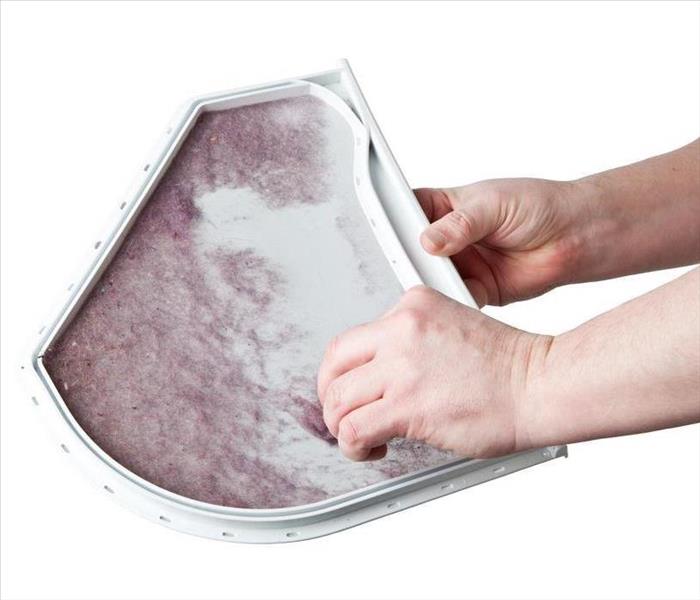 As a homeowner in Morrisville,PA, it may be easier to overlook lint when you use the dryer. However, you might want to pay attention to it. The buildup can impact the functionality of the dryer and even create a lint fire. Prevent this costly and destructive situation by removing lint from the appliance through the following methods.


The easiest way to stop a dryer fire from taking place is by cleaning the lint screen. This item is easy to remove from the dryer, no matter its location. Once you remove it, you can manually take off all the lint from the screen, then delicately rinse the leftover content. Vacuum the screen vent to ensure there is no buildup. Try to do this regularly, preferably right after using the dryer.


Remove Lint From the Exhaust


It is important to clear the exhaust vents from debris as well, since accumulation can lead to a lint fire and the need to call fire damage cleanup services.

Do not forget to check on the outside vent. Remove the lint and clean the vent at least every six months.


The dryer's interior mechanisms are also vulnerable to lint excess and need to be cleaned at least twice a year. After the dryer is unplugged, remove the back panel to access the interior vents, wires and other parts. Use a cleaner, a cloth or a vacuum to remove all lint and dirt in sight. Once you are done, reattach the panel.
A lint fire is a devastating disaster that can create disastrous fire damage to your Morrisville,PA, household. Clean the dryer and its components to prevent an incident and keep the device functioning properly.