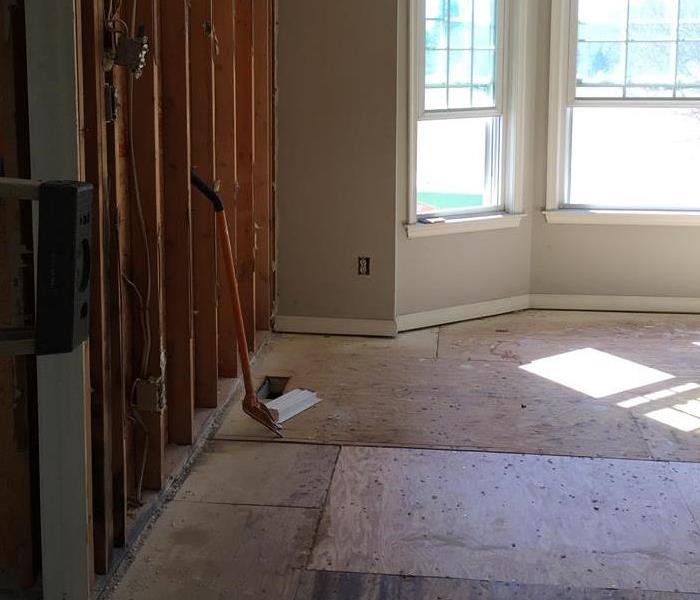 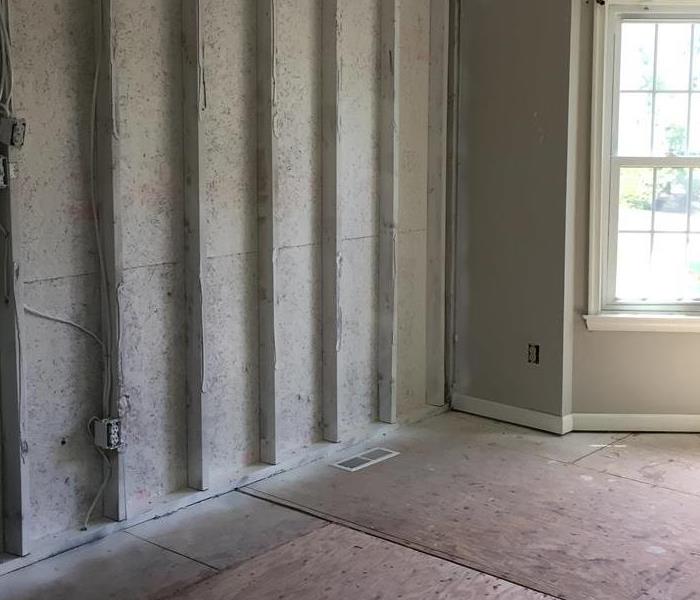 SERVPRO of Newtown/ Yardley responded to this home in Newtown, PA that has significant water damage throughout. The content of the room was removed along with t... READ MORE 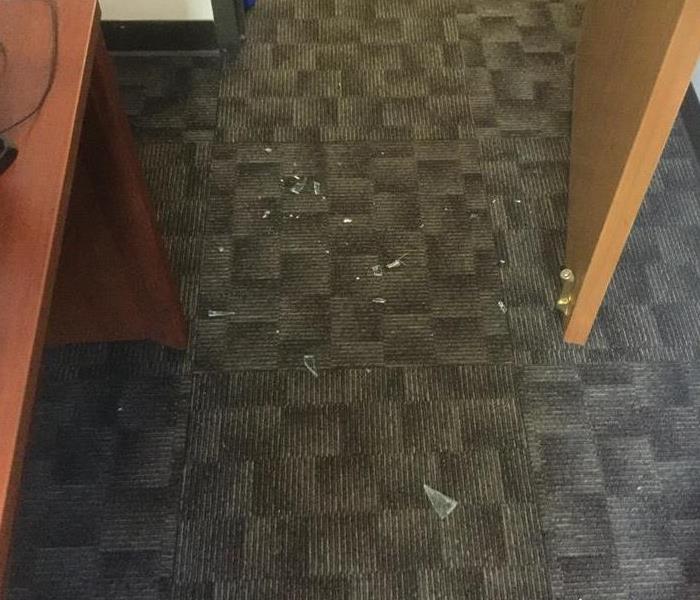 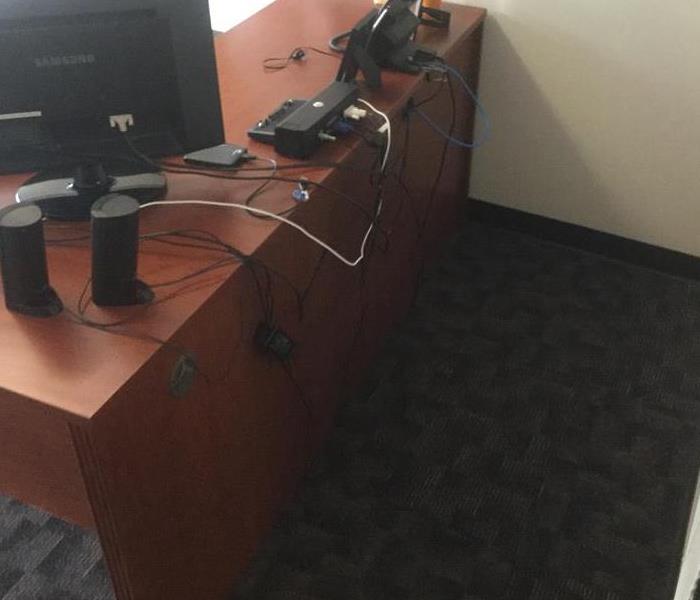 This office suffered from a water loss in Newtown, PA after a pipe break. There was a significant amount of water throughout the office and hallway. SERVPRO o... READ MORE

Taking Care of our Customers 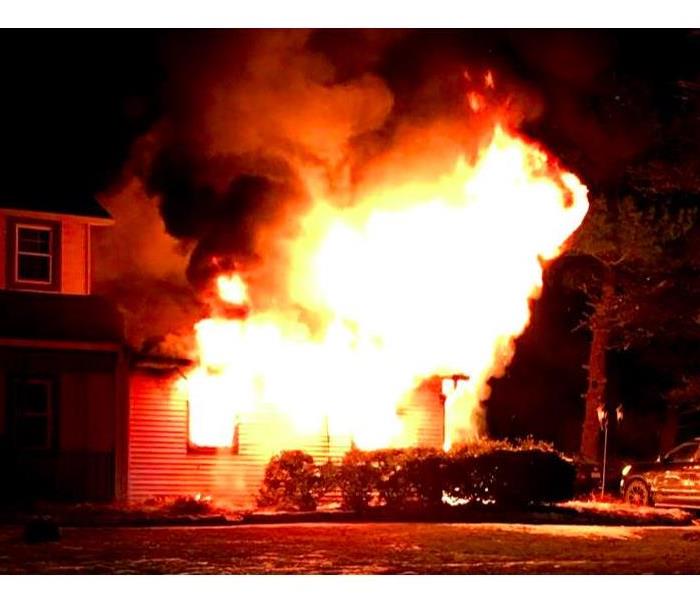 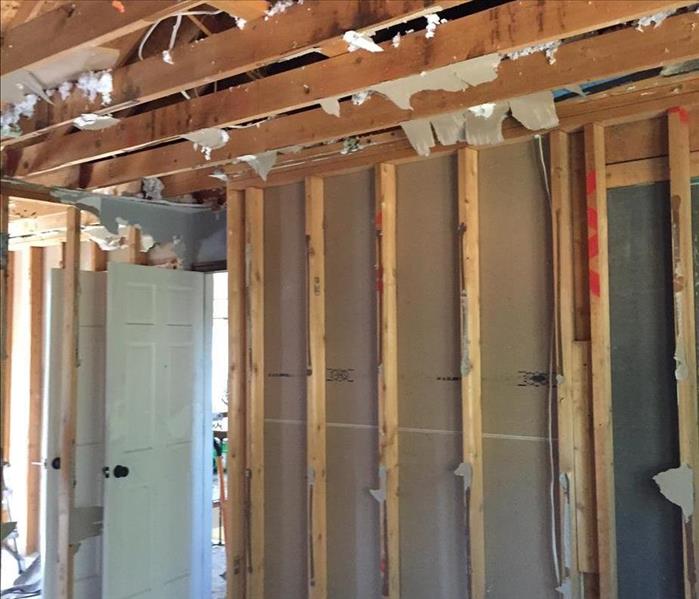 Firefighters from 6 different companies battled to settle the fire in this Upper Makefield home. The family called SERVPRO of Newton/ Yardley and we have been w... READ MORE

We Can Handle Any Size Disaster 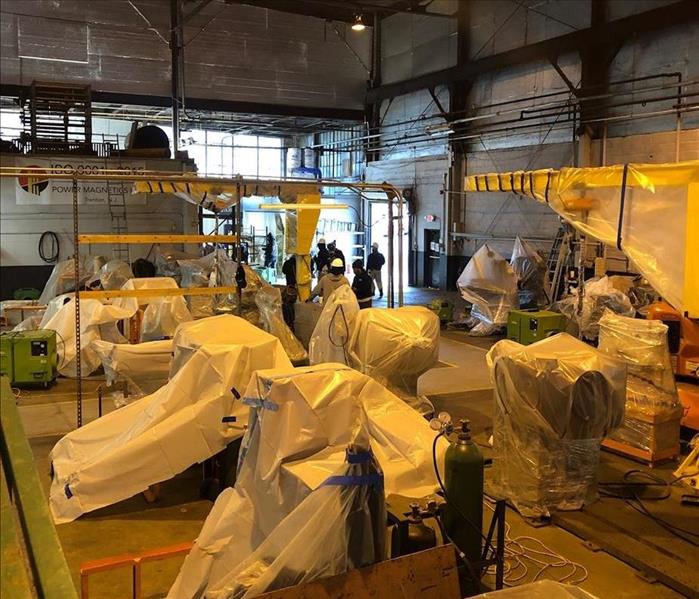 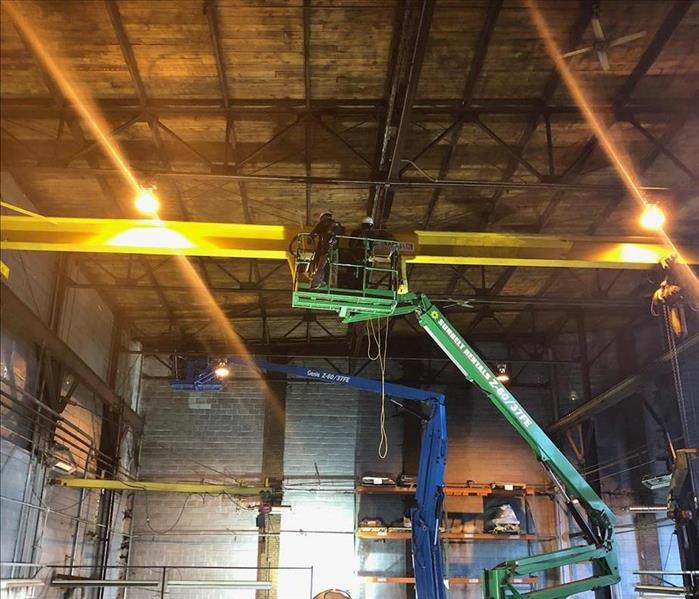 Why choose SERVPRO? We can handle any size disaster! When this large warehouse experienced a fire, SERVPRO of Newtown/Yardley team was able to completely mitiga... READ MORE

Sewage Back Up Destroys Family Basement 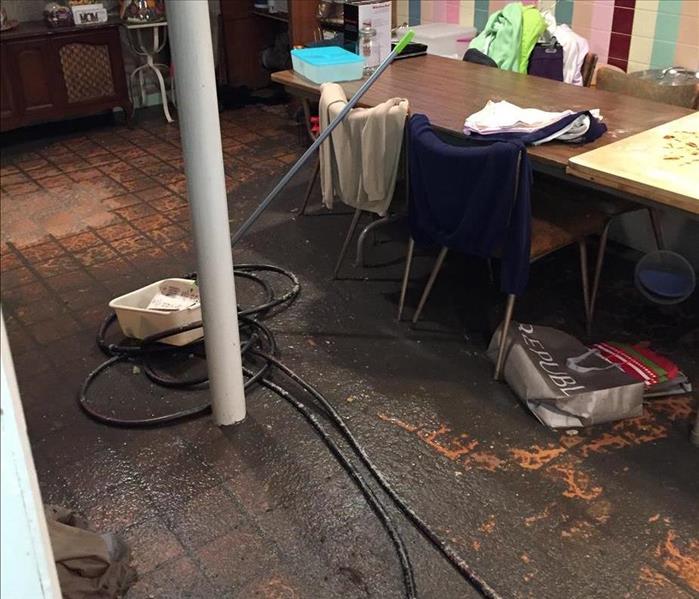 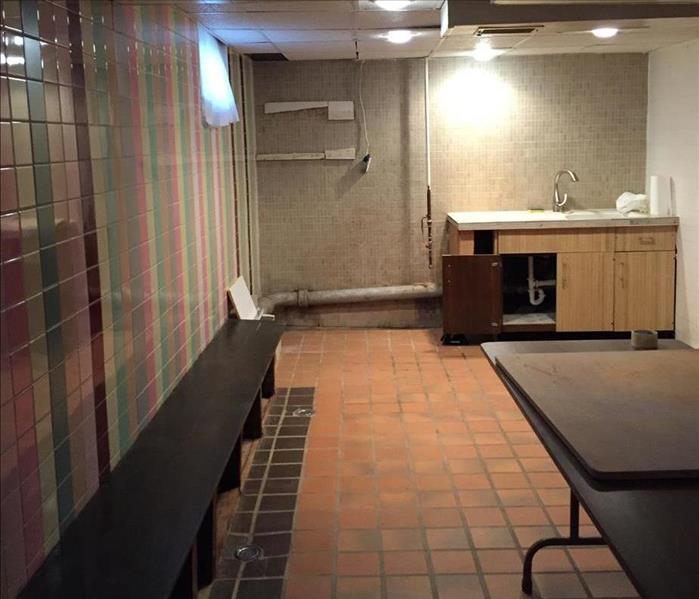 SERVPRO was called in to this Levittown basement after a sewage back up left major damage. Sewage back ups can be extremely dangerous and can hold harmful micro... READ MORE 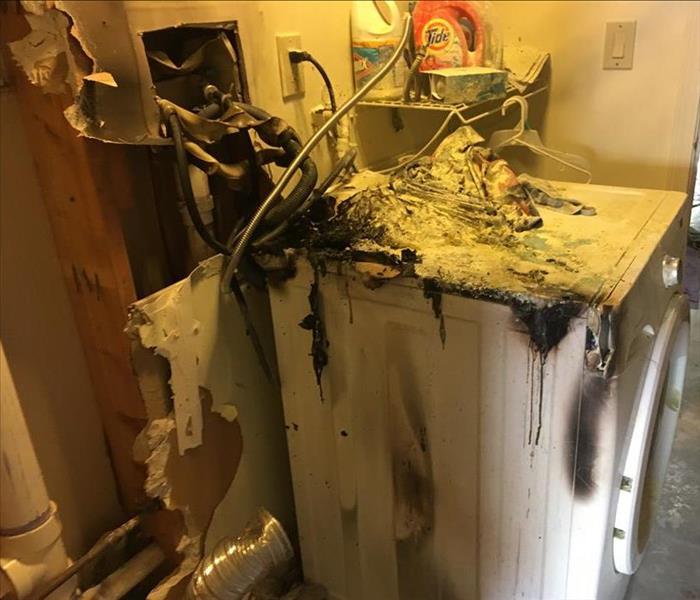 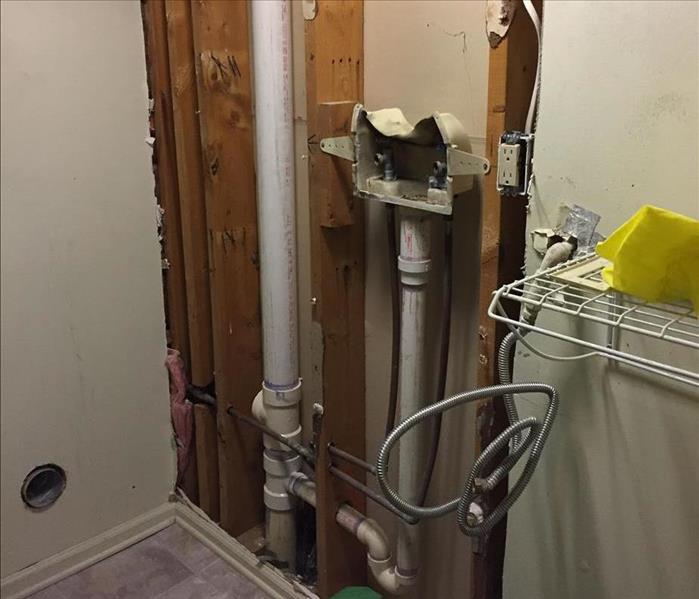 After a clothes dryer caught on fire in the laundry room, almost every room in the house was left with significant smoke and soot damage. SERVPRO of Newton/ Yar... READ MORE 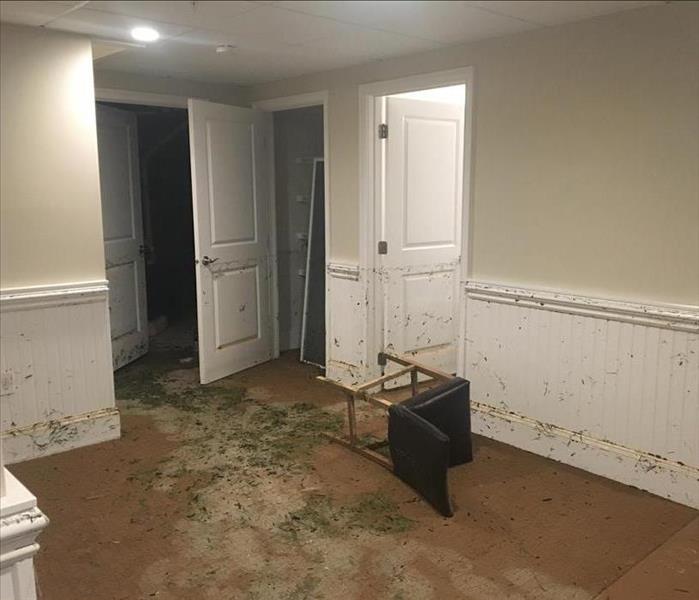 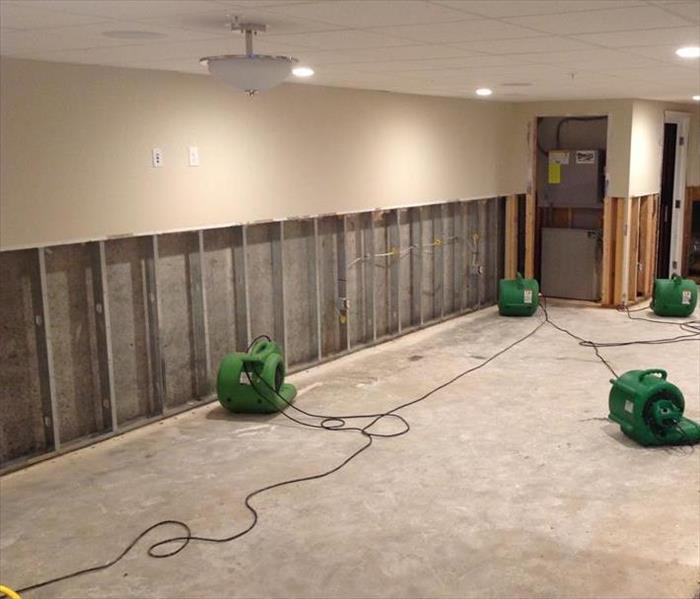 After an outside drain backed up during a heavy storm, this brand new basement was flooded with more than 3 1/2 feet of dirty water and debris. Our skilled team... READ MORE

Even Large Businesses Have Water, Fire and Mold Emergencies! 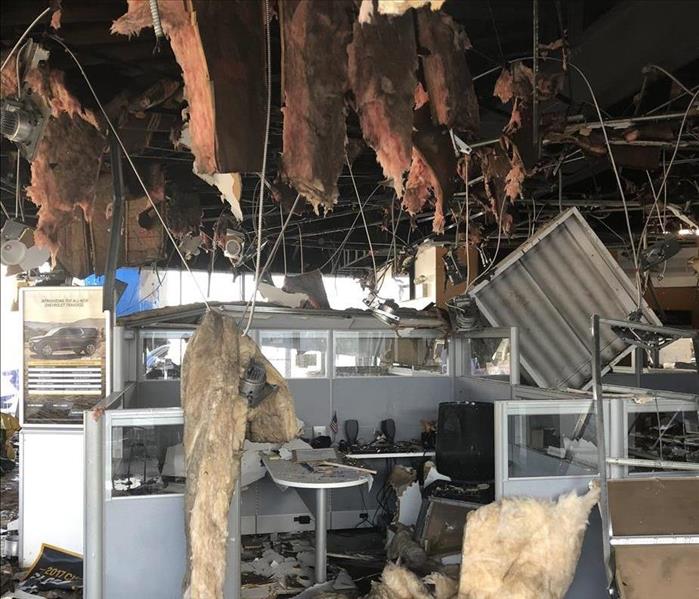 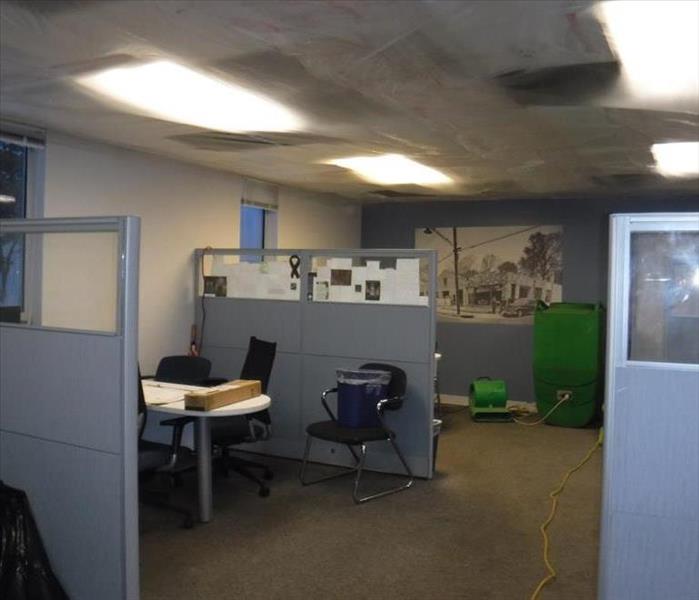 Even large businesses experience water, fire and mold emergencies! At this local company a large fire destroyed everything in its path, damaging the office and ... READ MORE 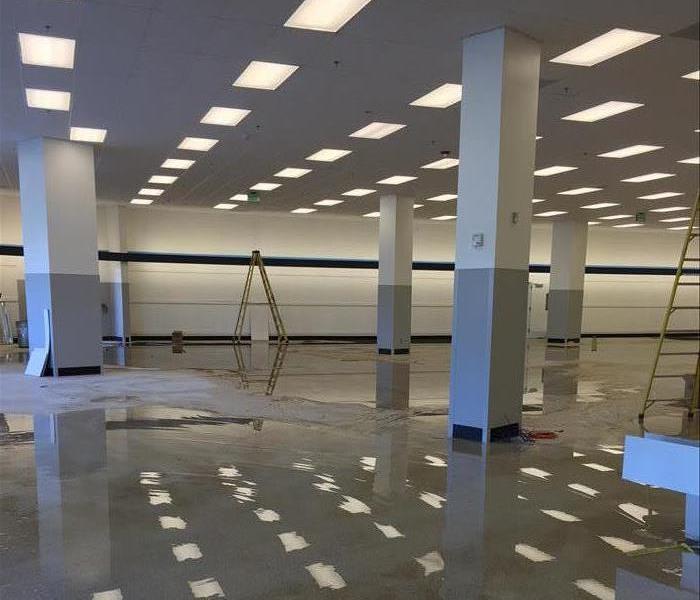 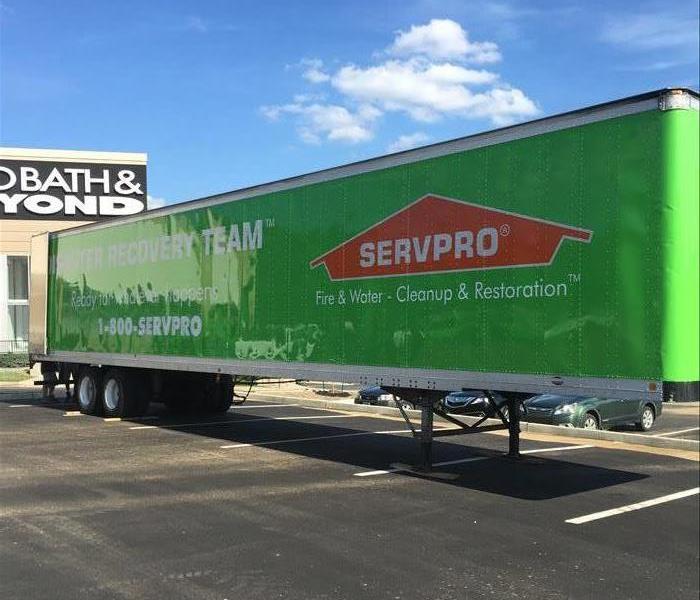 When a local Bed, Bath and Beyond experienced a bad water loss from a major storm, they called in SERVPRO of Newtown Yardley to get their business back to boomi... READ MORE

Seal out smoke odors and residue 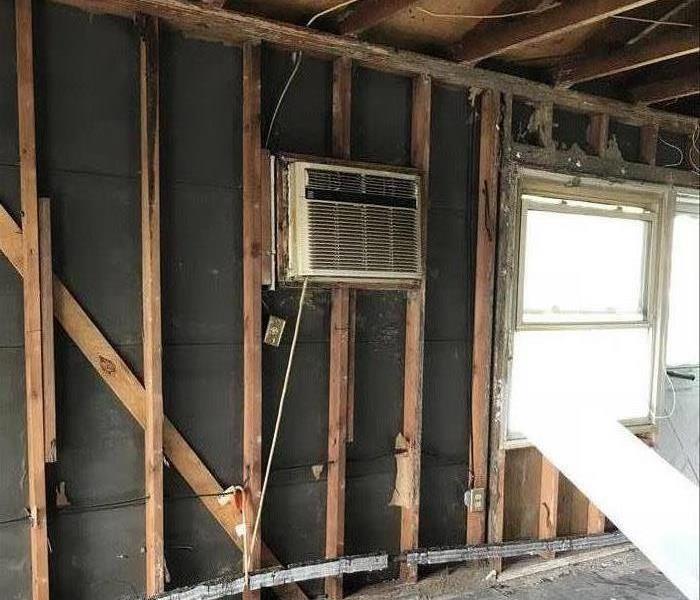 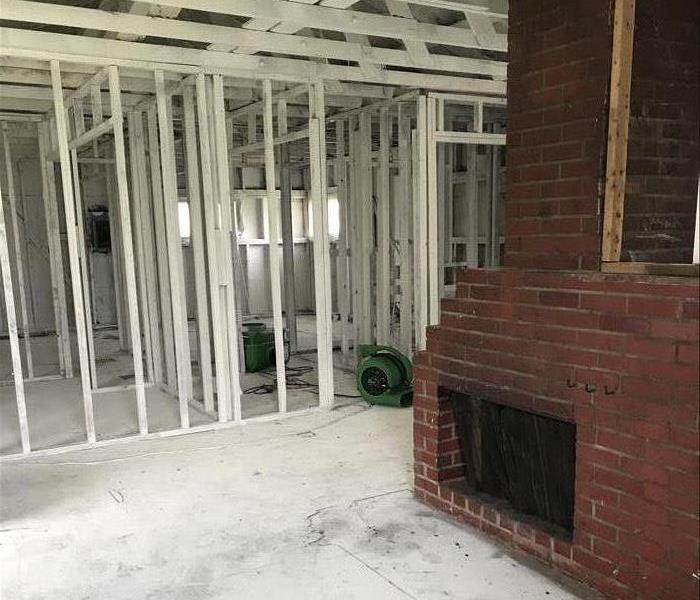 A devastating fire took everything in its path at this local home in Levittown. Our team came in and performed demo work throughout the entire house, bringing i... READ MORE

View Older Before & After Photos